The “real” from Mukai Taichi. His new album “PURE” and his evolving self during 2018. Interview part 1

It’s been one year since his previous album “BLUE” was released. Mukai Taichi has been vigorously active at the front line of music scene through many concert appearances and collaborations with numerous artists. Mukai Taichi has become an essential figure when it comes to discussing 2018 music scenes. We interviewed him to uncover his intentions for making the new album. Through the interview we also got to hear about Mukai Taichi’s recollection of his artist career during 2018 and his best track of the year. There will be part 1&2.
Taichi Mukai Profile

Shifting from expressing “self” to conveying to “others”

ーLet’s talk about “PURE”, the newly released album first. How was the concept for the album title born?

I had only released albums on CDs and everything else was through digital releases. Releasing an album has become an important opportunity for me to reevaluate myself in regards to what kind of singer I want to be at the time of the release and how I want to live in the future.

Until “BLUE”, the desire to sing just about myself and things I wanted to do was strong. However, through concerts and other music events, the awareness that I was singing for others gradually grew strongly in me.

I started to contemplate what I wanted to convey and what music I wanted to pursue and began to base my production on these thoughts. For this album I intended to sing my “now” in a truly realistic way which was one of the factors that led me to title this album “PURE”.

All the lyrics are based on my actual experiences. I turned things I felt and things I wanted to convey to my audience into the lyrics just the way they were. I wanted the concept of this album to be a re-acknowledgment that I am simply a singer singing to others.

ーDuring our interview for “BLUE” I felt your strong will to express yourself; however, I could see that your direction had shifted to delivering love and gratitude for others from the following EP “LOVE”. What caused you to go through this concept shift?

Through concerts I saw my audience grow in number and through SNS and fan letters I received voices like “Your music cheered me up!” for songs that I didn’t even mean to work that way. I started to feel that lifting up people’s spirits while singing about myself was the mission that I should be pursuing as an expressionist. That’s when I started to be more conscious of what I wanted to sing for others. The presence of fans is huge.
次ページ：過去から憧れ続けた存在との共演 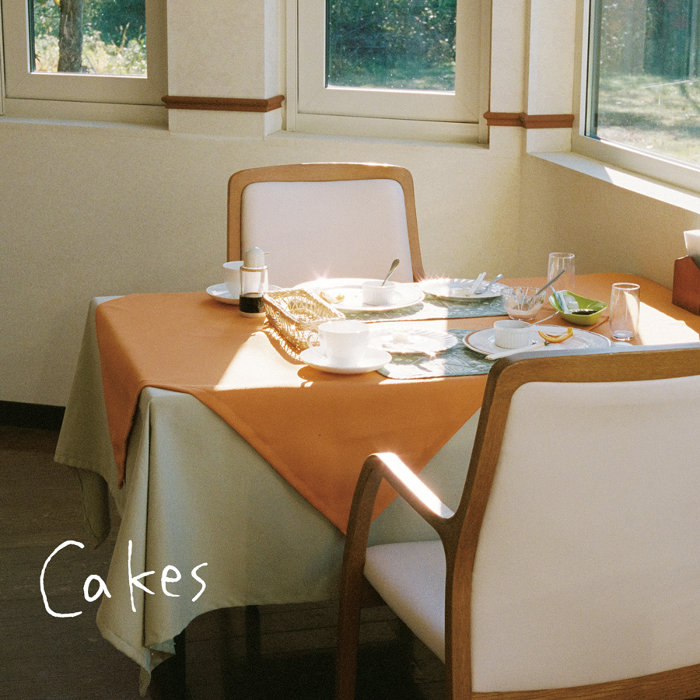 He grew up with listening to black music inspired by his parents. after that, he went to local music high school and after graduation, he went to Tokyo in 2010. He joined the band based on jazz and funk as a vocalist, after performing live activities mainly in Tokyo, he started solo activities to broaden the range of music flexibly from 2013.

He expanded the place of activities other than music, such as column writing and models on the fashion magazine website. In March 2016, the 1st EP "POOL" was released and it was sold out in a day. He made songs that based on his own roots of black music, the songs beyond the genre such as electronica, ambient, alternative, etc., and a splendid presentation of a constantly evolving new landscape which continues to evolve constantly with the "choice of a Japanese language, making sounds that are conscious of space" Then get high support from each media and listener. In April 2016, in order to do more active and free production activities, he started to upload his music on the Internet constantly. After that, the music company 〈TOY 'S FACTORY / MIYA TERRACE〉took notice of his Self-originated music activity and being his quick to catch on to a trend, then he signed up a contract with them. And in November 2016 released 2nd EP "24".

In 1st 2017 November, he released 1st Album "BLUE". In this album’s song “空 feat.SALU" won 1st place in a compilation of the nationwide radio on-air monitor chart, and once in the Japanese music category, won 1st place for 3 consecutive weeks. Furthermore, the first tour "BLUE TOUR 2018" held in Tokyo and Osaka in January 2018 is sold out on the same day.

EP "LOVE" released on June 27 this year, the national tours that went on in August also all tickets are sold out immediately. With the momentum announced the release of the new album "PURE" in November. He will start this album’s tour from the end of the year.

He’s mainly linking live activities regardless of the genre and building various scenes continuously. As a hybrid artist, He is aggressively working to aim for further status.