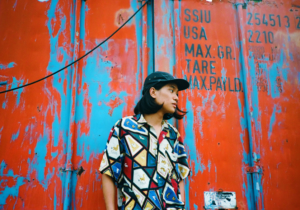 To the Paraiso. -Where is the paradise drawn by Kengo Kakudate, from Yogee New Waves-【Archive】｜the future magazine

It's been a year since Yogee New Waves released album "PARAISO". Now they released the 2nd album "WAVES", and moved to a major label and became an unquestioned band. After release the escaped album, they probably know what they should do as a musician and where should they go while thinking about next plan. 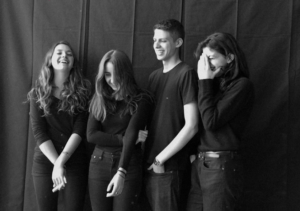 We are interested in Spanish rock band MOURN's movie that they play emotionally and attempted to interview them on Skype. They are still based in Barcelona and completed the 3rd album "Sorpresa Familia" this year. They have not come to Japan yet, but they show us the state of activities with a smile on SNS. We are looking forward to talking to them directly next time. 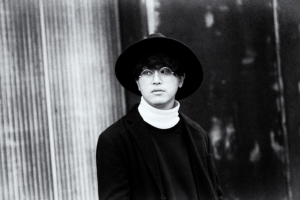 formed a band called Friends and Rui took on a good position. But he still remembers that he was feeling very conflicted and got lost his own way. In the interview, he said"I do not have charisma", "I will not leave the axis of youth culture". Because of having such awareness of the present situation, he formed a band Friends with his friends literally and they will have a concert at NHK Hall in January next year. 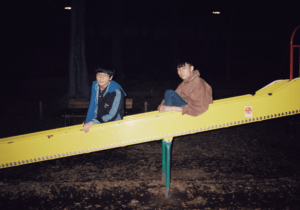 DYGL is playing massive sounds in the world based on London. We interviewed Akiyama who announced that take a break from his band Ykiki Beat unfortunately and Kikuchi Yuki who is a friend of Akiyama and working as a writer and photographer on October 2014. The thing I remember the most of all is while the people were getting excited in the Halloween boom, they said "we tried to be ourselves". They had the answer to life at this time. 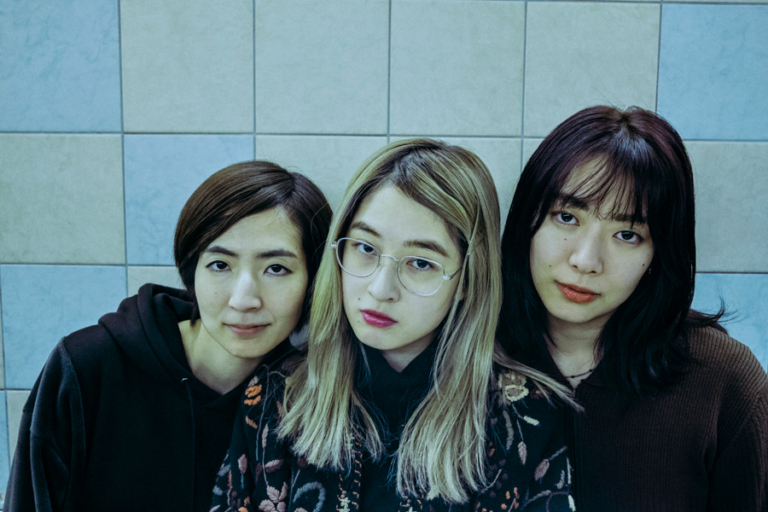 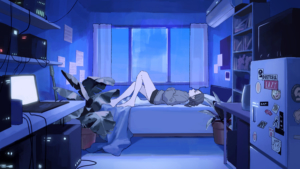 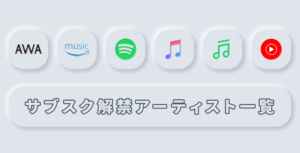 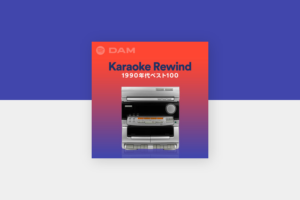 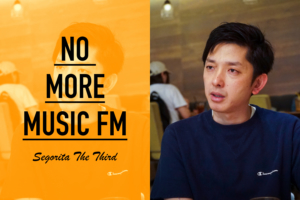 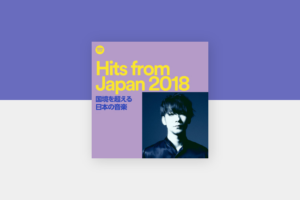