formed a band called Friends and Rui took on a good position. But he still remembers that he was feeling very conflicted and got lost his own way. In the interview, he said"I do not have charisma", "I will not leave the axis of youth culture". Because of having such awareness of the present situation, he formed a band Friends with his friends literally and they will have a concert at NHK Hall in January next year.
Rui Sekiguchi Profile

In VOL.2, we interviewed Rui Sekiguchi, who played drums from the age of 19 to the age of 24 for The Mirraz, an indie band that became a major band.

He left his band in June 2013, because of the worsening of a lower back pain. However he came back to the music scene with his project “GOOD VIBRATIONS” last November. In fact, he played drum pads in Sudo’s solo project of HiGE. For former fans (including me), this project gave the impression of his rebirth. The event was very well attended, and there will be a second session on February 7th.

How does Rui Sekiguchi who was once on the performing musician side and is now back in the music scene as an event planner feel? He has been fighting with various conflicts and now he is facing to new challenges. Let us listen to his sincere words.

Thoughts after leaving The Mirraz

ーFirst, what were you doing just after when you left The Mirraz?

I quit the band in June or July in 2013. Soon after I came back to my parents’ home. I was tired of musician activities and living in Tokyo and wanted to reset everything, I decided to stay in my hometown for one to two weeks while away the time. Some local friends, who I haven’t met in a while, invited me for a meal. They asked me a questions such as “Why did you quit?”, and I grumbled “I didn’t like Arctic Monkeys that much in the first place.”

After a while I came back to Tokyo, because I though I wanted to continue music. I sold most of my music equipment that had on me but the minimum tools that I needed for DTM… like the Synthesizer and audio interface machines. I planned to make songs with those tools while doing a part-time job at an application development company; so I kept that lifestyle for a while.

ーWe met around that time. Did you actually have experience in making music?

No, I’ve never done this before, so it didn’t go quite well… With a variety of excuses, I procrastinated about it. In the end, the song I made took shape, it was when Adim, who once was a member of Czecho No Republic, asked me “I’m going to open a painting exhibition and I want you to be in charge of the music for the trailer video”. We had a common friend Kureha who shoots movies. When I worked with Kureha and Adim, I made a song for the first time.

ーDid you make any other songs after that?

I have been making songs but I never released them, well, I posted them on Sound Cloud little by little thought… Even if I think, “This song is cool,” the very next day I am unsatisfied with it, and then, I had thought about a lot of things, and I got a job at the event space running company in Ebisu where I still work at.

ーDoes that mean you just wanted to work close to the music industry?

No, I didn’t think in that way at all. My whole life was based on music, but I thought I should take one step down and live a normal life. …Putting what would make normal people feel happy on top.

Well of course playing music probably also makes me happy though. Just at that time, making songs and a part-time job didn’t go well. And when I thought about the future, I got an idea that there should be a type of happiness if I work, get married, have children, and do what normal people would do. In short, I started working to live like a normal person.

ーNot a part-time job, but as an office worker. When you first were a part-time worker, you had guts to do music, but there was a part of you that could not balance everything well, so you changed your mind a bit.

I had many kinds of anxiety. I left the band when I was 24, I was about to restart my life, and I saw younger people with interesting music come out more and more. Like, I could not catch up with them, and I saw them as some new breed of human or aliens. Lol.

ーDo you mean their styles were totally different from yours? Is that how it is when you see the music scene as a normal listener?

Yeah. I myself have changed what I listened gradually from when I was a rock and roll boy to, such as James Blake, Mount Kimbee and Jamie xx. I was an ardent admirer of post dub step and club scene music, and if I express myself with music, I wish I could do those types of music. But I didn’t have the knowledge, so making music life did not go well. So, this isn’t an escape, but I thought I should start working. This is not polite way to say, but that is why I chose my company, or maybe the correct way to say, I just took an opportunity to work in the company where I work at. That was in June 2014.

次ページ：I cannot be the axis of youth culture 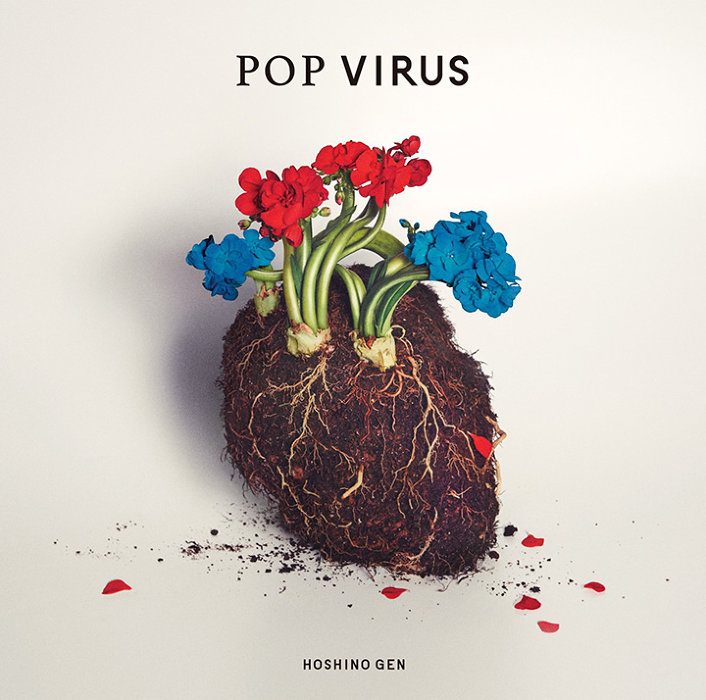 Rui Sekiguchi
The former drummer of The Mirraz for 6 years, Rui Sekiguchi who ran up the stairs of indie to major music from the age 19 to 24.

※excerpted a passage from the article of the day.